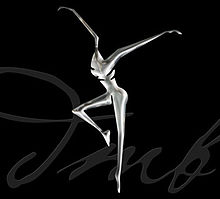 Stand Up is the sixth album by Dave Matthews Band, released on May 10, 2005. It was produced by Mark Batson. It was their fourth straight number one album on the Billboard 200. The album was the last to feature full participation from the band’s saxophonist, LeRoi Moore, who died during the early production stages of the following album Big Whiskey and the GrooGrux King.